An ORCA Golf Customized Bag Tells A Story About You 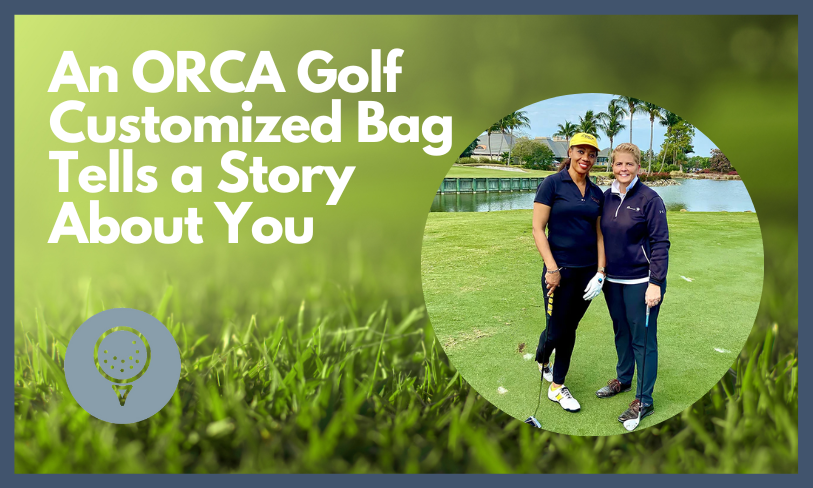 ...and tells the story of two female entrepreneurs whose company reflects their core beliefs.

Designed by women, ORCA Golf’s customized bags are for any and every golfer. The bags are thoughtfully designed and customized to tailor to each individual golfer’s needs.

The orca tail used in the company’s branding symbolizes good luck, speed, and strength. This image is empowering. To do what they desire, golfers have to imagine and believe they can do it.

For founders, Deborah and Erica Bennett, it was important that their company reflected this, among their other core values. The creation of ORCA was inspired by their personal tales. 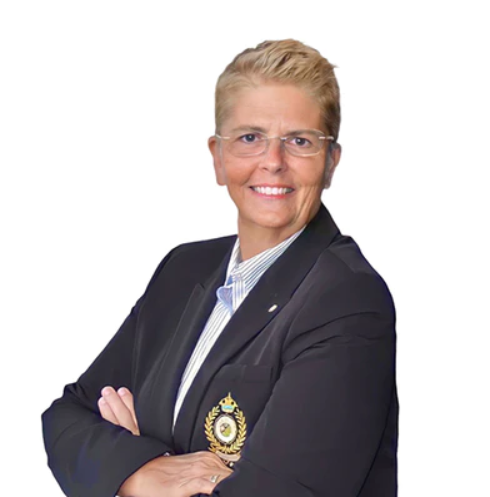 One Summer, her company partook in a corporate golf tournament event. Deborah, however, was not invited to the event as her male colleagues assumed she did not play.

A late invitation was granted to Deborah at the last second and she showed up to play filled with determination and a desire to prove herself. This resulted in Deborah winning a putting competition for a $10,000 prize. She beat out her colleagues to make the winning 17-foot putt.

Deborah credits this putt to her strong mental game; She believed she could make the putt, and she did. It’s a lesson she applies to her dream of making ORCA everyone’s bag of choice.

Deborah also comes from a technological career background. Working in a male-dominated tech world benefited her. It gave her strength, thick skin, and determination. 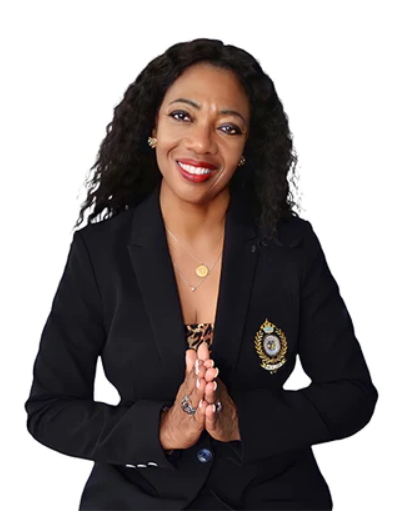 Erica credits her mother for her personal strength and inspiration to create ORCA Golf.

Erica’s story includes growing up in Jamaica in a house with no electricity. Her mother made sure Erica focussed on her education believing it to be a key to empowerment.

She taught Erica that determination and hard work would lead to success. Backed by these principles, Erica believes in leading by example and practicing what she preaches.

This led Erica to her 30-year career in the fields of public relations, marketing, communications, and education. Erica is also an author and enjoys sharing her story with audiences worldwide.

She wonders how many other golfers would excel if they had the opportunity to play the game.

Erica, like Deborah, believes that an opportunity is a chance for success.

The Case for Customized Golf Bags

The Bennetts saw an opportunity for golfers to express their individuality in the golf bag market. Coupled with a desire to make the golfing community more inclusive, and empowered, they created ORCA Golf.

They chose ORCA as a company name because each Orca tail is unique.

Golfers want a bag that says something about who they are and what they value.

As some examples, ORCA customers have chosen to add their alma mater, their tattoo, and their hole-in-one date to their custom golf bags. Other details such as zipper colour, piping, and material are also customizable.

ORCA Golf wants its customers to feel excited about their golf bag. They want to replicate the feeling that comes with hitting an excellent shot on the golf course. This is reflected in the company’s motto, “carry with purpose.”

The Bennetts are adamant they do not want support because they are a female-owned company. They have a great product and top-notch service.

ORCA Golf is growing. They have a number of partnerships including LPGA (Professional and Amateur), First Tee, and Reimagine Golf, among others.

The company has recently expanded into producing accessories. They now have tote bags, shoe bags, and athletic bags. Their new unique product, The ORCA Pod™, carries a cell phone, a score card, and other necessary golf items.

The sky is the limit for the Bennetts with their demonstrated values of hard work and determination.