The Birth Of The Birdie 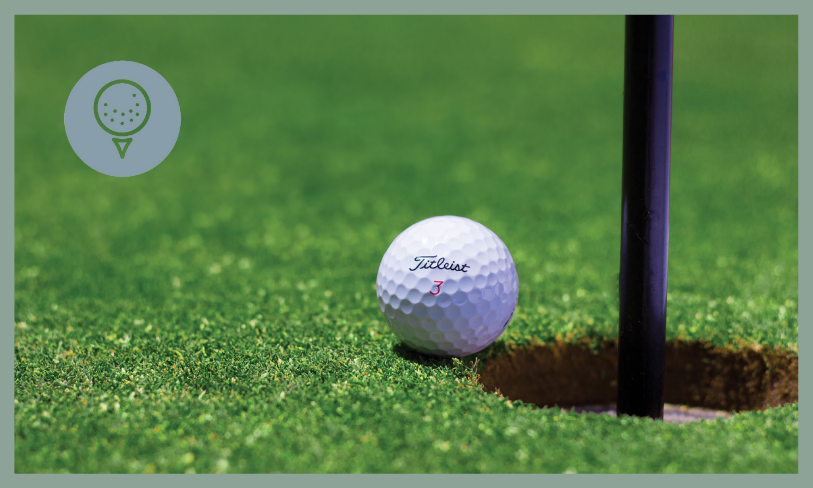 The slang term for playing a hole in one-under-par dates back more than 100 years to an iconic match in New Jersey...

“That was a bird of a shot ... I suggest that when one of us plays a hole in one under par he receives double compensation. The other two agreed and we began right away, just as soon as the next one came, to call it a ‘birdie.’”

It wasn’t long before word spread about the birdie. It became a common term over the ten years that followed. Fast forward to today and the term is recognized and used all over the world. A plaque now sits at the ACCC hole commemorating the birth of the birdie.

The word itself follows from the old American slang word “bird” which means “something particularly outstanding.” Similar to other golf terms such as “eagle,” “albatross,” and “bogey,” it represents a certain score for a hole. A birdie is one-under-par. For example, if you finished a par-4 in three shots, you would have a birdie.

Although a birdie is certainly a cause for celebration, it wasn’t until 100 years later that “birdie juice” came to light... by women!