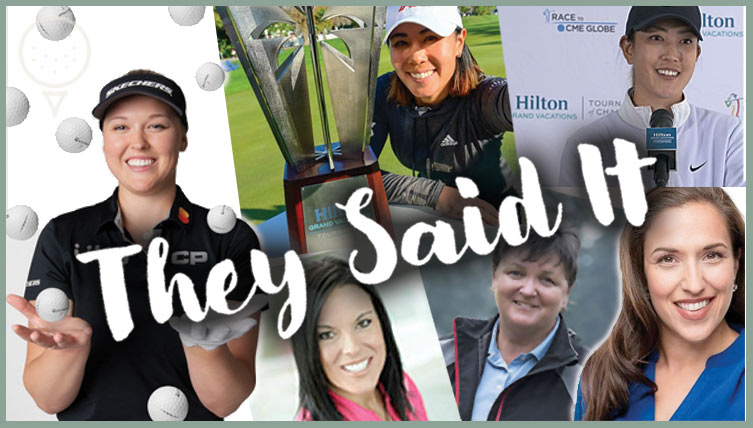 From around the web and across social media, here are the memorable quotes from the recent month... 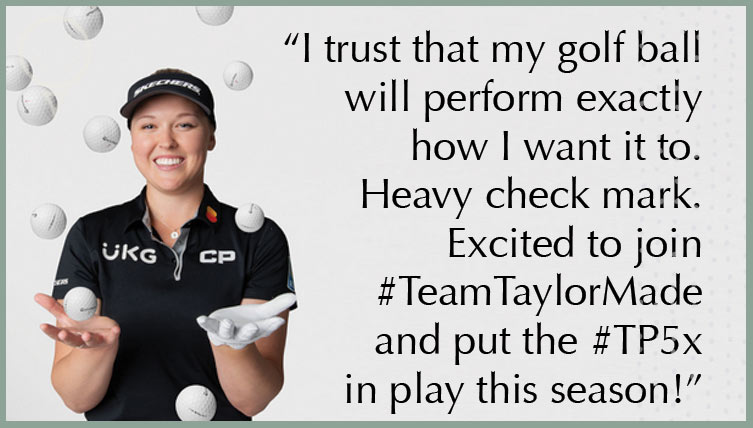 Brooke Henderson (@BrookeHenderson) in a tweet on January 20th after making the move to TaylorMade. Henderson then went on to finish runner-up at the LPGA’s most recent tournament, the Hilton Grand Vacations Tournament of Champions at Lake Nona in Florida. On their website, she talks further about the ball switch, “Right away the TP5x performed at a high level. I gained yardage off the tee, which is huge for me, while I still was able to have the right amount of spin and great feel around the greens. I also noticed that my iron shots were piercing through windy conditions and holding the line very well. It was really eye-opening and I am beyond excited to put the TP5x to play this season.” Visit the TaylorMade Golf website here. 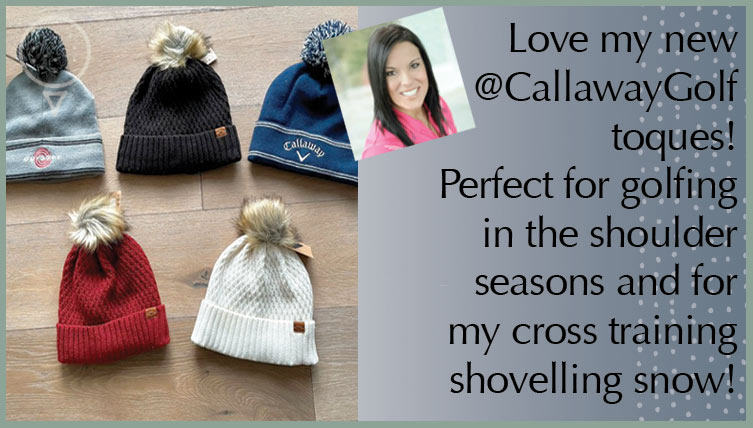 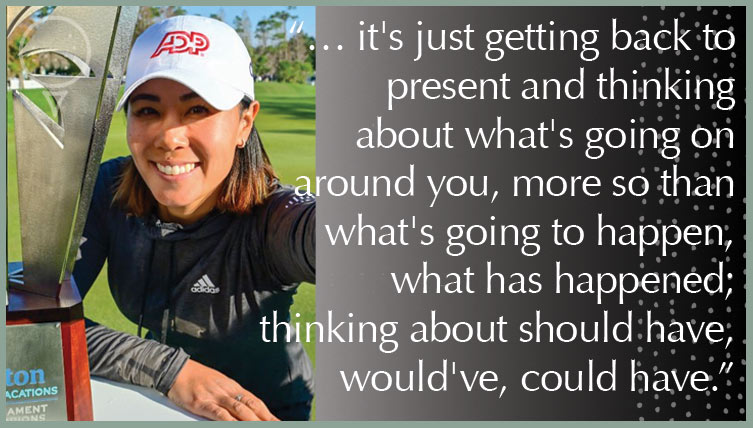 The USA’s Danielle Kang on how she has worked to become a stronger player over the past three years... both physically and mentally. In 2018, she actually had the driver “yips” and went to Butch Harmon with whom she has worked since. Her dedication paid off with a win at the Hilton Grand Vacations Tournament of Champions. Read an article on GOLF.com on how Butch has helped Danielle. 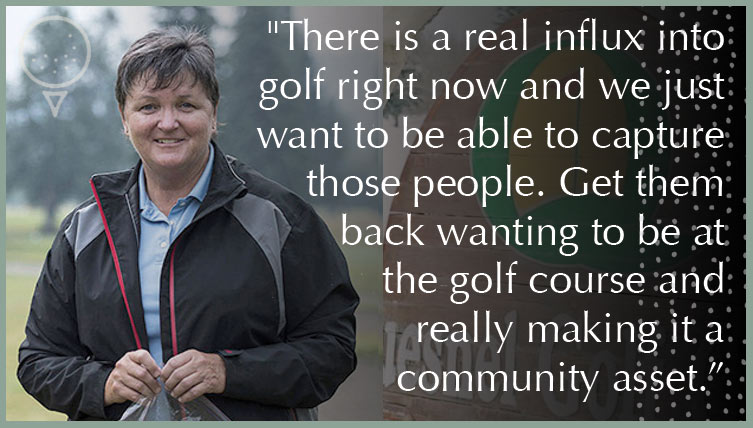 Quesnel native Kathy Gook is returning home as general manager and director of golf at the community’s golf course. She has big plans for the facility and you. 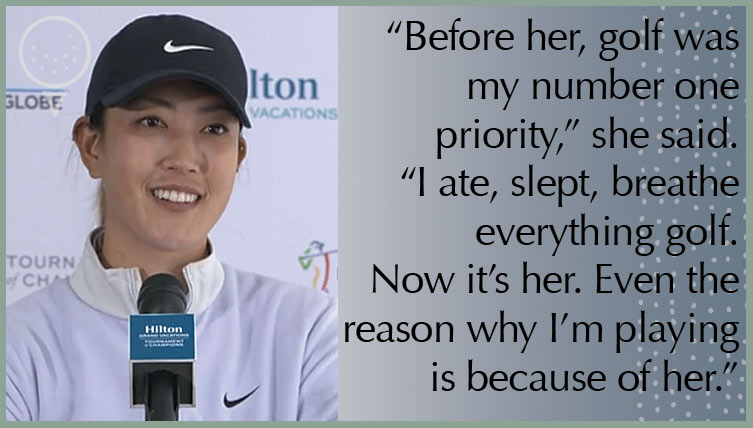 Michelle Wie West, on the new balance and focus she has found in her life in a press conference just before teeing it up in the LPGA’s first tournament of the year. Wie West was on maternity leave and has just recently moved to the LA area. See related story from GolfWeek / USA Today. 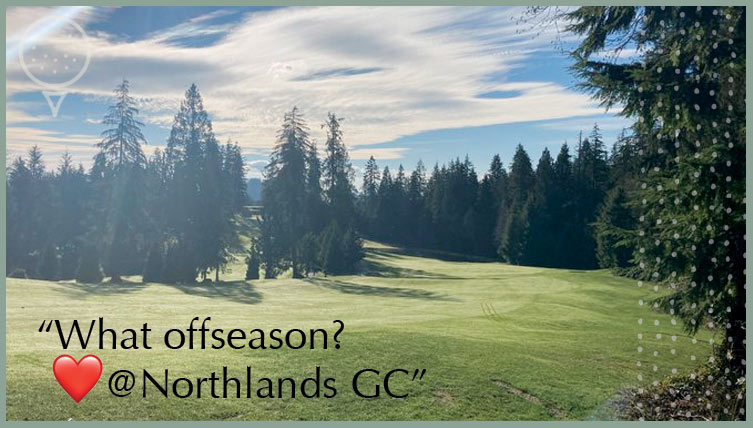 BC Golf President and tireless builder of the game Michelle Collens while taking advantage of some beautiful weather over the weekend. Read her interview here.